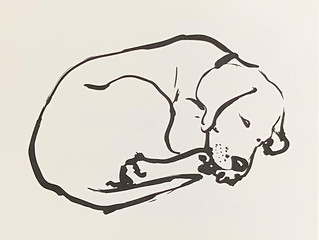 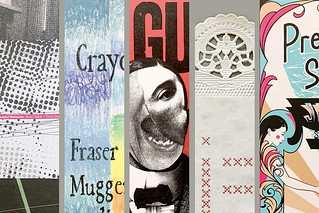 Situated Between (Treacy & Ozkal), Crayonograph, Le Gun no. 6, a journal from The Pre-Vinylite Society … and a typeset rectangular doily
Here are a few miscellaneous graphic artefacts that caught our attention in recent weeks. 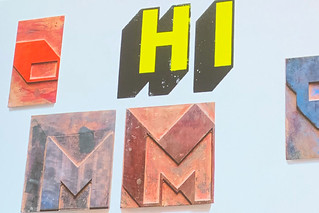 Eye’s Type Tuesday about 21st-Century letterpress featured Double Dagger, The Counter Press and Erik Spiekermann. A splendid time was had by all
Erik Spiekermann opened his talk at Type Tuesday on 5 March 2019 with some ruminations on the subject of craft: ‘Craft, skill, trade, vocation: The human impulse to make something for its own sake, to do it as well as you can,’ writes John L. Walters. 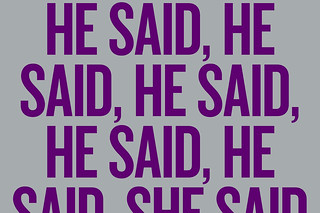 Figures that don’t add up 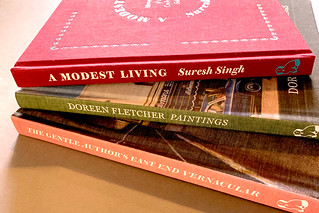 Three books – all crowd-funded – from Spitalfields Life, offer complementary, clear-eyed observations of the history of London’s East End
The anonymous ‘Gentle Author’, best known for his popular daily blog Spitalfields Life, has built up an impressive small publishing ‘empire’ with crowd-funded books that largely deal with stories and images from the history of London’s East End. 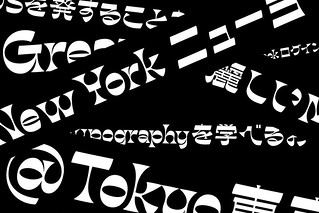 The 65th annual Type Directors Club competition, Patrick Thomas’s revised Protest Stencil Toolkit, the Whitney’s ‘programmed’ typeface and Studio Dumbar’s variable type City in Motion posters
Here is a selection of type-related things – recently announced type winners, a revised edition of a type, a selection of variable type posters, and an exhibition that looks at works of art based on instructions. 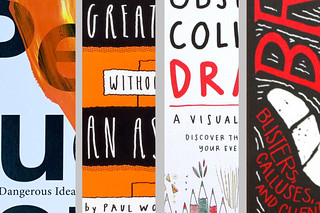 James Victore’s Feck Perfuction; Observe, Collect, Draw!; Brand By Hand; How To Do Great Work Without Being an Asshole
Here is a collection of self-help and ‘memoir-adjacent’ titles – all written by designers – that caught our attention in recent weeks. 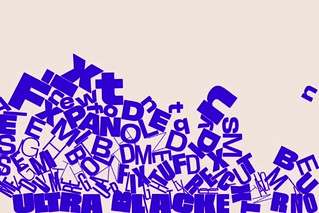 Raymond, Fixture, Typeset in the Future, Heldane and Letterform Archive
Here is a selection of type-related things – type specimens, new releases, a type book and a newly digitised archive – that caught our attention in recent weeks. 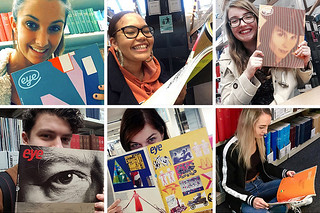 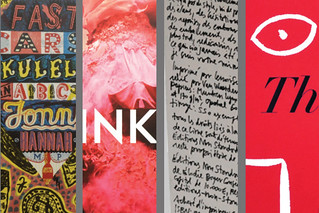 Jonny Hannah’s Fast Cars and Ukeleles; Pink: The History of a Punk, Pretty, Powerful Colour; Sébastian Morlighem’s Essaime; and The Eye
Here is a selection of books that caught our attention in the dog days of 2019.