‘Buttons, flyers, posters, postcards, T-shirts and books. How primitive are the means we have to dissent. And yet I believe these modest tools can help change history.’ [EXTRACT] 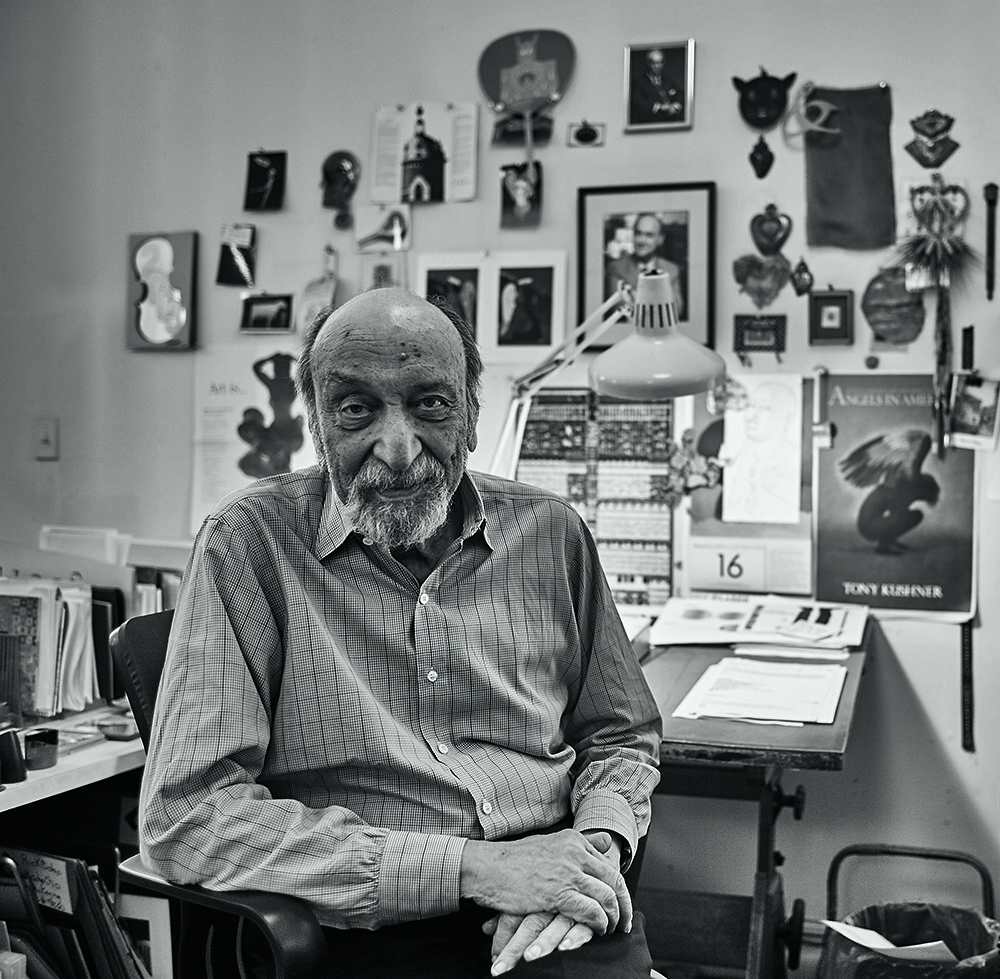 Milton Glaser (born 1929 in the Bronx, New York), is synonymous with the eclectic, illustrative approach to American graphic design that emerged in the late 1950s. He was educated at New York’s High School of Music and Art and the Cooper Union School of Art. He received a Fulbright Scholarship and attended the Academy of Fine Arts in Bologna, Italy, where he studied with Giorgio Morandi. In 1954 Glaser co-founded Push Pin Studios with Seymour Chwast. In 1974 he co-founded New York Magazine with Clay Felker. He left Push Pin in 1968 and in 1974 he established his firm Milton Glaser, Inc., where he continues as proprietor. In 1983 he joined Walter Bernard to form the international periodical design firm WBMG. Glaser’s work is in many museum collections and has featured in one-man exhibitions at the Centre Georges Pompidou in Paris and the Museum of Modern Art in New York, among others. His work is archived at the Milton Glaser Design Study Center and Archives at the School of Visual Arts (SVA) in New York City (where he is also Chairman of the Board). Among his hundreds of logos and trademarks, Glaser’s ‘I (heart) NY’ is arguably the most well known (copied and parodied) in the world.

Milton Glaser, America’s best known graphic designer, could easily sit back in a comfy chair resting on his logos (and so much more). However, that is inconsistent with his grand plan. ‘If I don’t work, I don’t live,’ says Glaser, who at 90 years old (he turns 91 on 26 June 2020) draws every day and actively pursues artistic and social activism. He has reached an age where he only takes jobs with meaningful outcomes, both personal and commissioned. He believes that design, no less than art, can change the world.

The wall banner on the School of Visual Arts (SVA), New York, for Glaser’s art education initiative ‘Art For Life’, is a public art display designed to raise cultural and socio-political awareness in the city, 2019.
Top. Portrait by Maria Spann. 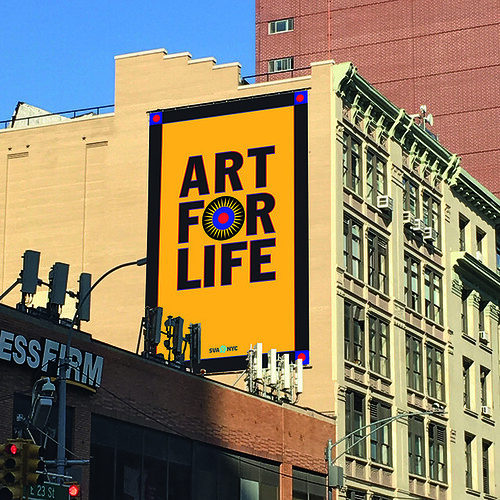 Concert poster for Mahalia Jackson, 1967, in which Glaser combines his Baby Teeth typeface and watercolour illustration with a vibrantly colourful design aesthetic. 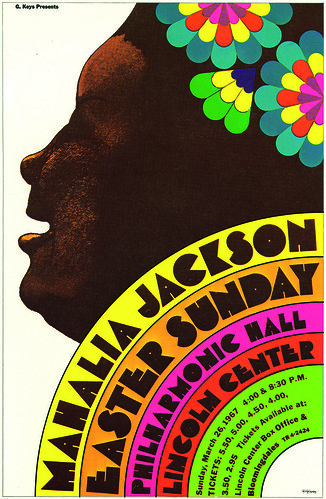