Using intuition, research and process, the work of Armin Lindauer and Betina Müller revitalises connections between art, design and science 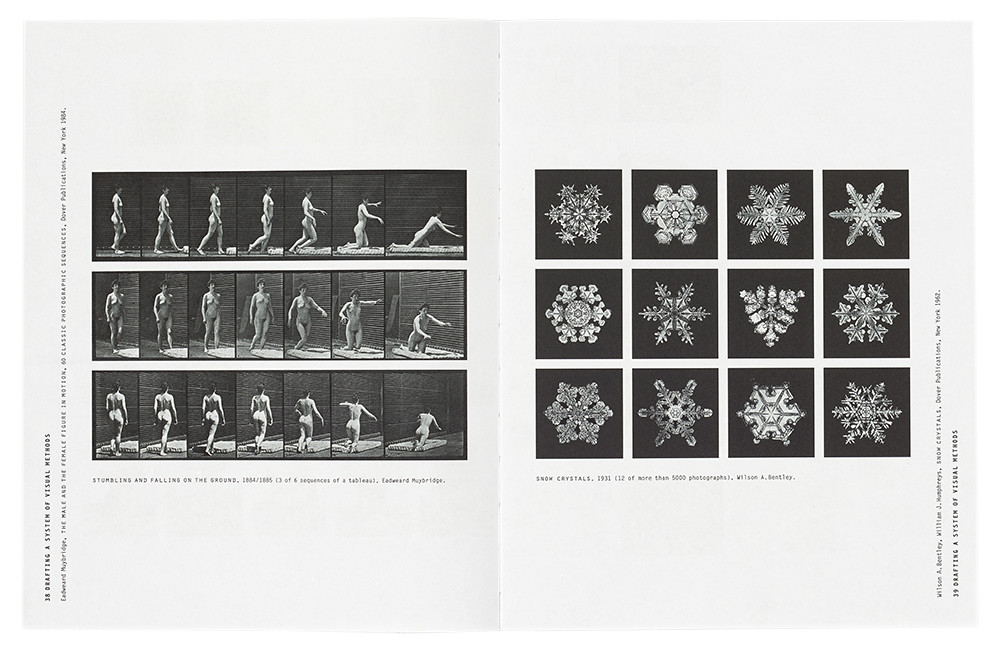 Graphic designers and educators Armin Lindauer and Betina Müller have a vision for 21st-century design. Passionate about the connections between art and science, they propose a ‘Copernican Revolution’ in the ways we think about creativity, advocating a central role for systematic play that combines rationality with invention. At the heart of their approach is admiration for the creativity that drives science forward, as well as a recognition that some kind of structure exists within even the most open-ended artistic practice. In other words, scientists are much more creative than they are often given credit for and artists intuitively use some kind of structure within their creative practice. There is more common ground between art and science, in terms of process, than is often acknowledged. Lindauer and Müller share an acute awareness of the expansive meeting point between structured and intuitive thought where scientific and artistic processes become integrated. They see huge potential for experimental design as a means of bridging the perceived gap between art and science, revitalising the fundamental connections between these too often falsely separated worlds. 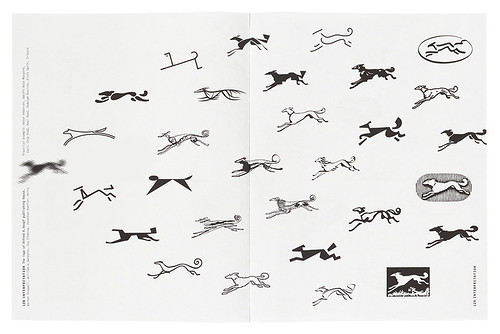