Music, art and performance in action at the Royal College 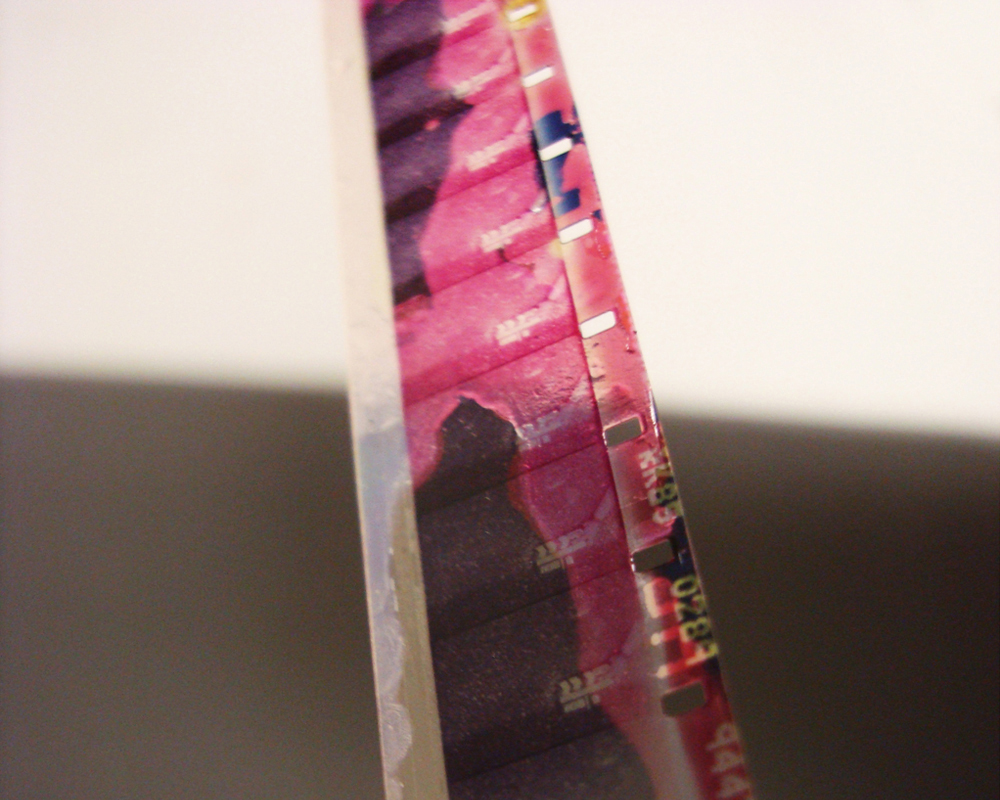 What is it about the last Thursday in November in London, asks John L. Walters? There were at least half a dozen events competing for our attention: Sanky doing a D&AD lecture; the launch of the AR’s Emerging Architecture at RIBA; Jost Hochuli at St Bride; the ‘Deface Value’ view at Mutate Britain; and so on . . . The one I opted for was a specially commissioned presentation of live audio-visual work at the Upper Gulbenkian Gallery at the Royal College of Art.

The MAP/making scheme has come a long way since its launch at the end of the 1990s. The project, a collaboration between the Royal College of Art and the Guildhall School of Music & Drama, brings together musicians, designers and visual artists in projects that express aesthetic, social and political issues in a variety of contexts. So far, it has been a option for students at the two institutions, though there is talk of it becoming more fully integrated into the curriculum of both colleges. (There are practical and professional arguments for this, given the expanding possibilities in multimedia work of all kinds.)

Music and visual are not obvious bedfellows: the languages and materials are so different. The notes for the MAP/making 2000–20008 DVD refer to the RCA students who ‘were working in a time-based medium for the first time’. Yet for musicians, time is everything - you can’t freeze frame music in the way you can a movie or a physical performance. 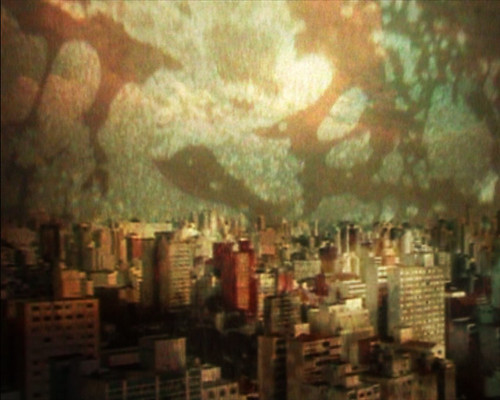 But music and visuals have to co-exist, either by default or by choice, and the MAP/making collaborations were full of surprise and invention. According to musicologist Nicholas Cook, the visuals of multimedia either ‘conform’, ‘complement’ or ‘contest’ the music; the remarkable Equator Project {Acid Reality} did all three. 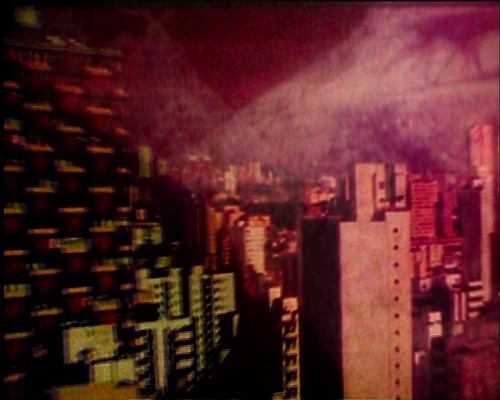 What we saw and heard, over five and a half minutes, was the decay and transformation of sound and vision, from consonance to dissonance, as a cassette of the great Tom Jobim song ‘Águas de Março’ [‘Waters of March’] and 16mm film of the São Paulo skyline were subjected to degradation using sulphuric acid and hydrogen peroxide – the components of the acid rain that’s polluting urban regions along the equator in South America. 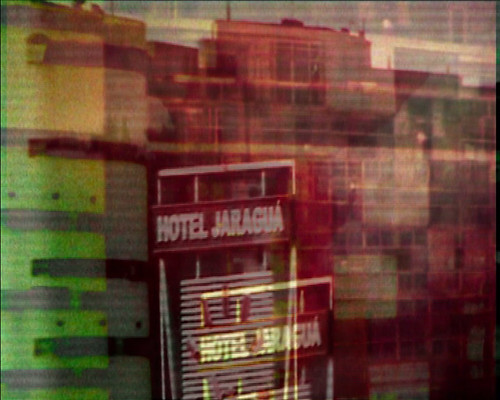 ‘Águas de Março’ is a beautiful bossa nova song, apparently about the change of the season, though according to Mark Murphy, who knew Jobim, it’s about the clues to a murder. The makers of Equator Project {Acid Reality}, visual artists Carlos Mancebo and Hayden Bannochie and composer David Ibett, have conjured a garish narrative of destruction that reveals and explains the process of its making; the piece is avant-garde and confrontational, yet completely understandable as a piece of communication. People at the back were dancing (it’s a great pop song of its time). Until the acid did its worst, and both tape and film were transformed into a maelstrom of audiovisual noise. Stunning. 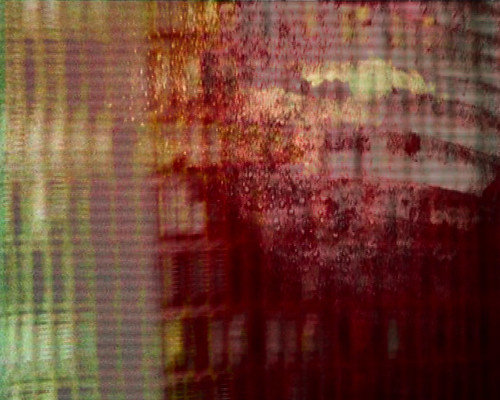 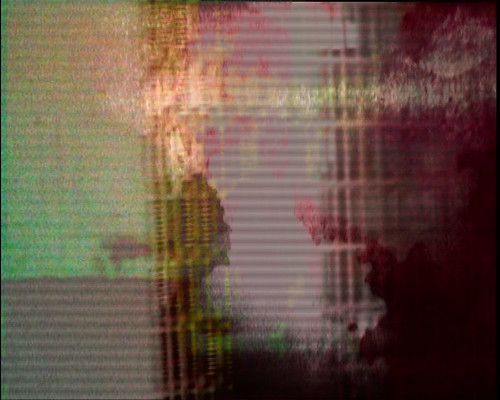 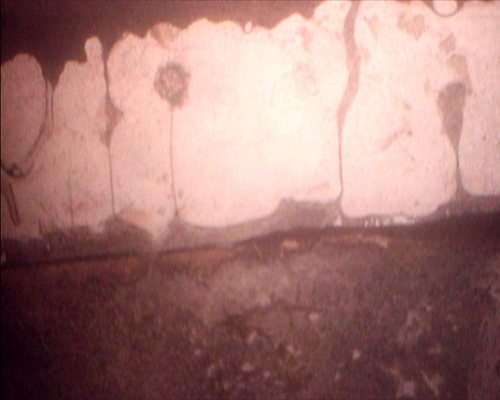 If you have more pictures of work from MAP/making, please put them in the Flickr group.

Below: the Vimeo version of Equator Project {Acid Reality}. 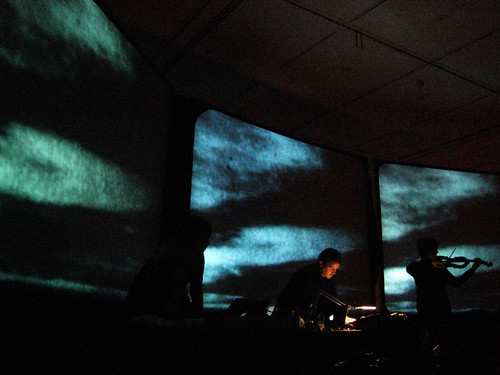 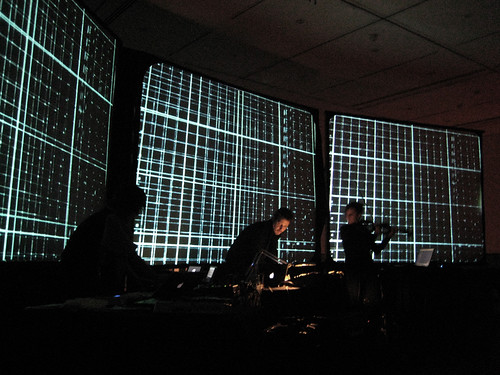 The next large-scale MAP/Making performances will be at Bath International Music Festival on 4, 5 and 6 June 2009.